In a couple of the courses I teach I ask students (for slightly different purposes) the question from the title of this post, “How many digital devices do you have?”.  In one of the courses that question takes the form of a quiz and looks something like the following.

What answer would you give?

Count them up folks. What answer would you give. I’ll give you some space to think about that before talking about what some other folk have said. 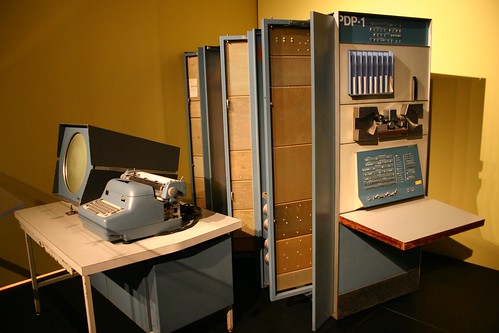 What others have said

Some of the students in another course (where the question is framed somewhat differently) have offered the type of answers I expected, based on the framing of the question.

Thinking a bit further afield than that I can probably count quite a few more than that in my house. I’ll ignore devices personal to other members of my family. This gets me the following list: laptop, 2 smart phones, digital camera, printer, various external drives, Apple TV device, T-Box, X-Box One.  That’s 9. 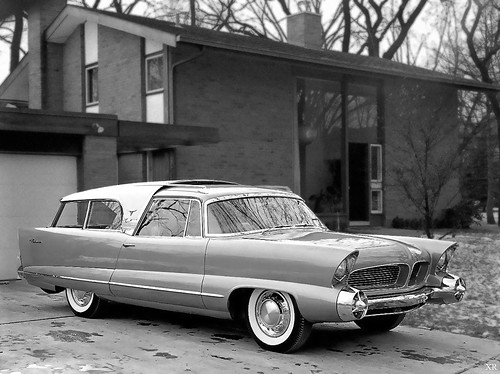 But that doesn’t really start to count them

Wikipedia defines a microcontroller as “a small computer) on a single integrated circuit containing a processor core, memory, and programmable input/output peripherals.

So your car alone potentially has you well into double figures. Remember that Fleming was writing in 2011. If you have recently purchased the latest Mercedes E-Class, chances are the number of microcontroller units in your car goes well beyond 50.

And of course, with your thinking re-calibrated by this example, you can probably quite easily identify additional devices in your house that are likely to control microcontrollers.

Digital devices are increasingly ubiquitous. Digital isn’t limited to a separate device like a computer, tablet, or smart phone. It’s wearable and in every thing.

I expect most people not to be aware of just how reliant they are on digital technologies in everything they do. Hence it’s uncertain that they understand or are prepared for what this might mean for what they do. For example, I don’t think many people in higher education or education more broadly quite understand the implications this has for how those organisations operate, perform, or exist. I’m not convinced that the patterns they use to make sense of the world are ready yet to deal with these changes effectively.

But then I’m not convinced the technologists are either.

One thought on “How many digital devices do you have?”